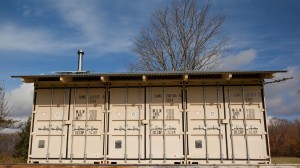 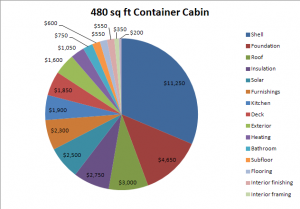 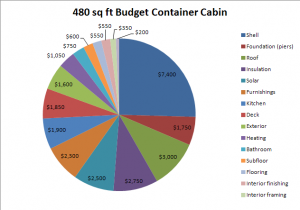 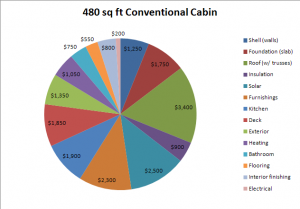 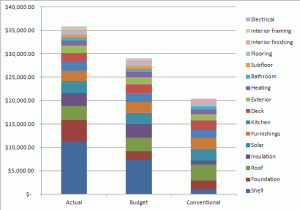 164 thoughts on “The Shipping Container Cabin in Perspective”