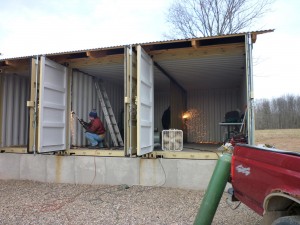 This was kind of a disappointment for me.  I had arranged to have the internal walls removed with a plasma cutter, but there was a problem.  The welder I  hired could not find a large enough generator that could produce clean power for his plasma cutter, so he just showed up with cutting torches instead.  I really wanted to have the clean cuts a plasma cutter makes for both the cabin interior and the resulting leftover steel panels.  I’m not going to complain too much since his fee was very reasonable, and I really did not want to do this myself.  In the end it probably doesn’t matter since everything that was cut will be covered up in some way. 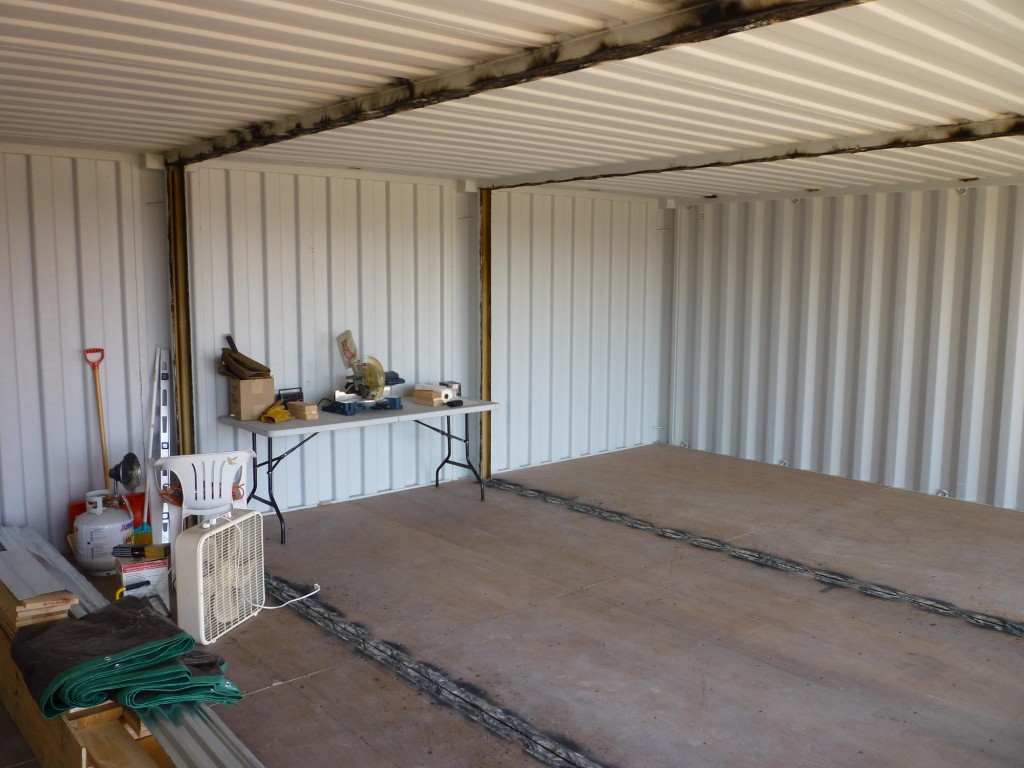 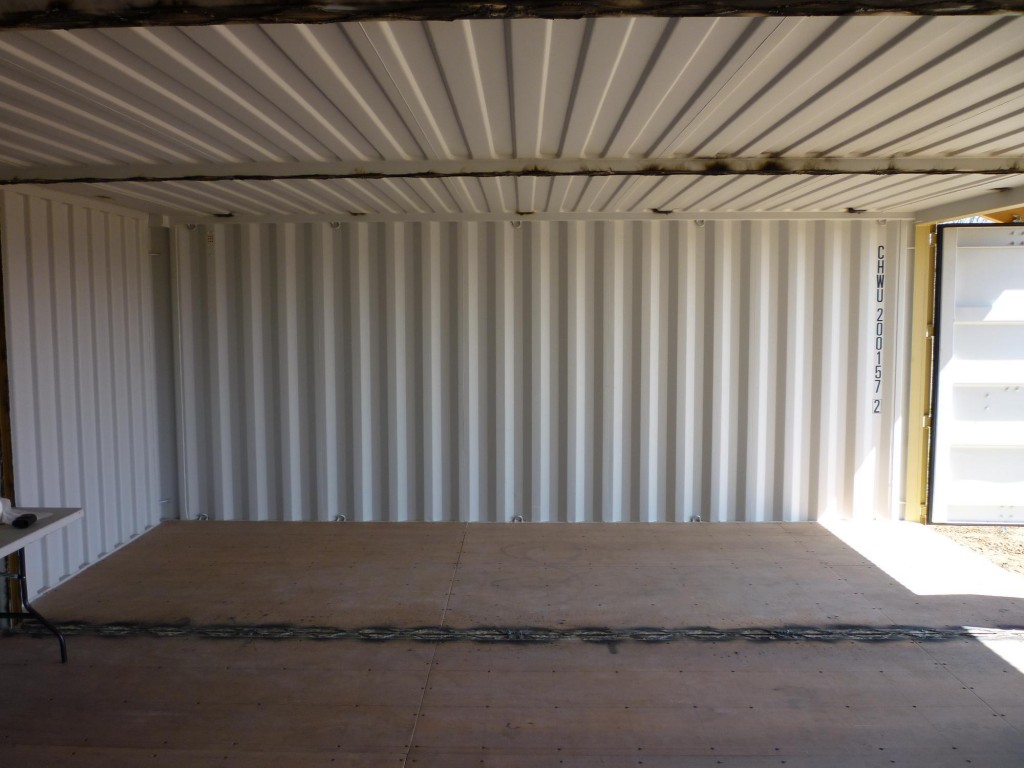 A view of my recently plowed field to the south.

20 thoughts on “Removing the Walls”